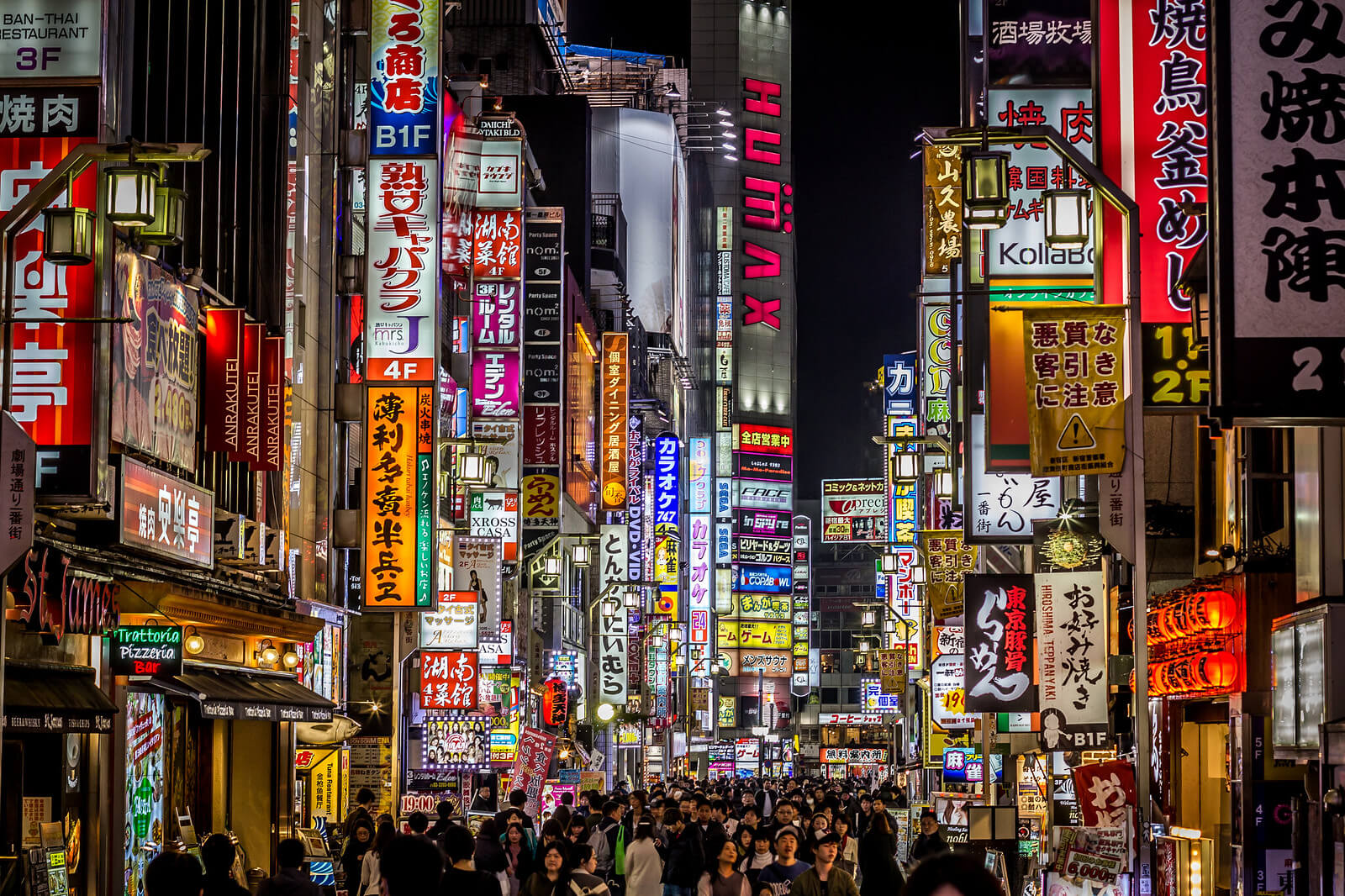 These next few bands from Japan are extraordinary and will make a great addition to your playlist (especially if you like rock music or want to start listening to it). 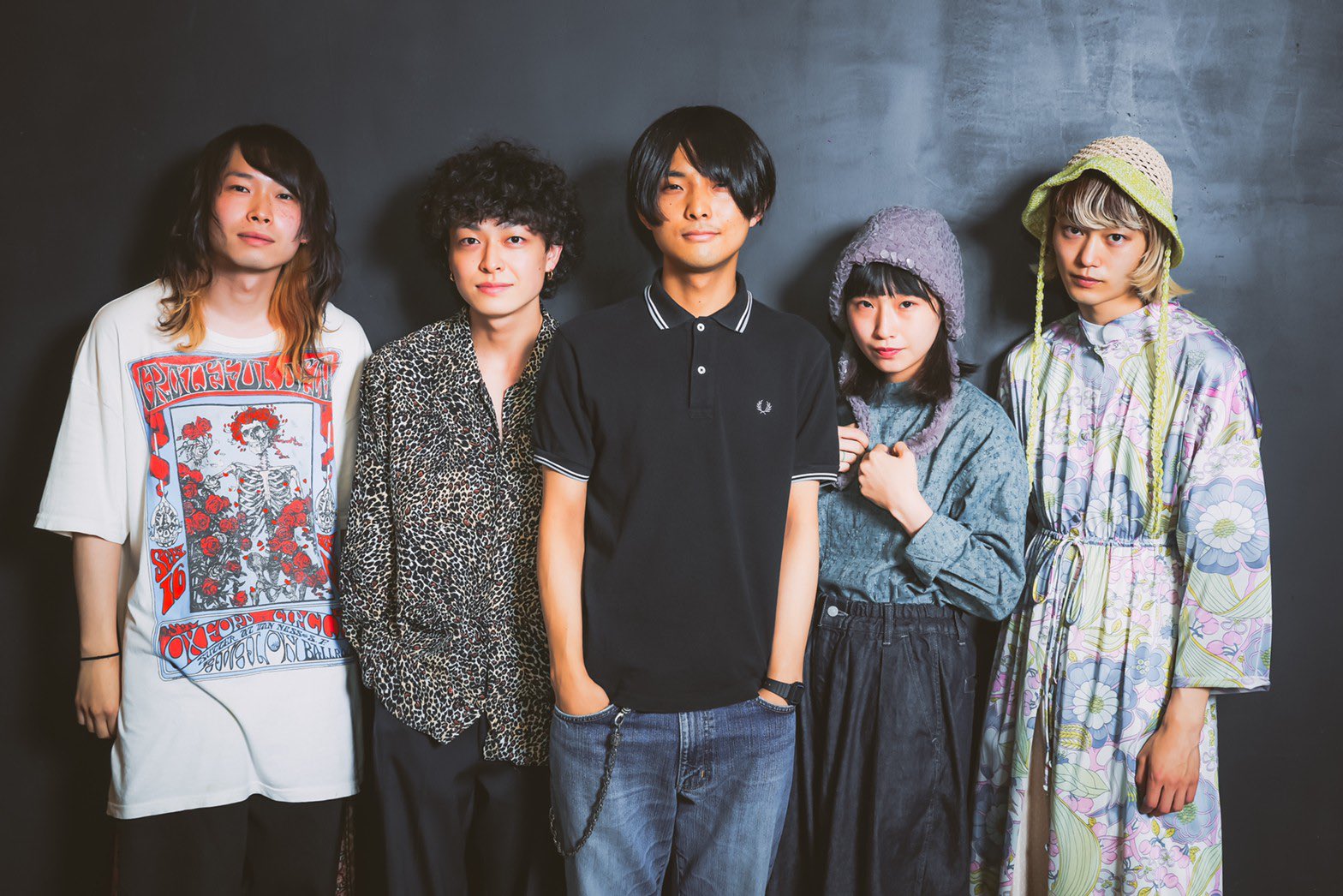 To start off our list of Japanese bands we have Cody ・ Lee. They started as a group of college friends who decided to form a rock band in 2018. The band consists of five members, who together, have made songs that have entered the top 10 Spotify viral charts playlist in Japan.

They began to play shows all around Tokyo and gained fans along the way. They have since released two albums, with their most recent one accumulating more than two million streams on Spotify. The album showcased many different sounds with each song including soft rock, indie, and city pop.

Keep a look out for their new album coming out soon and stream their new song DANCE風呂a!. 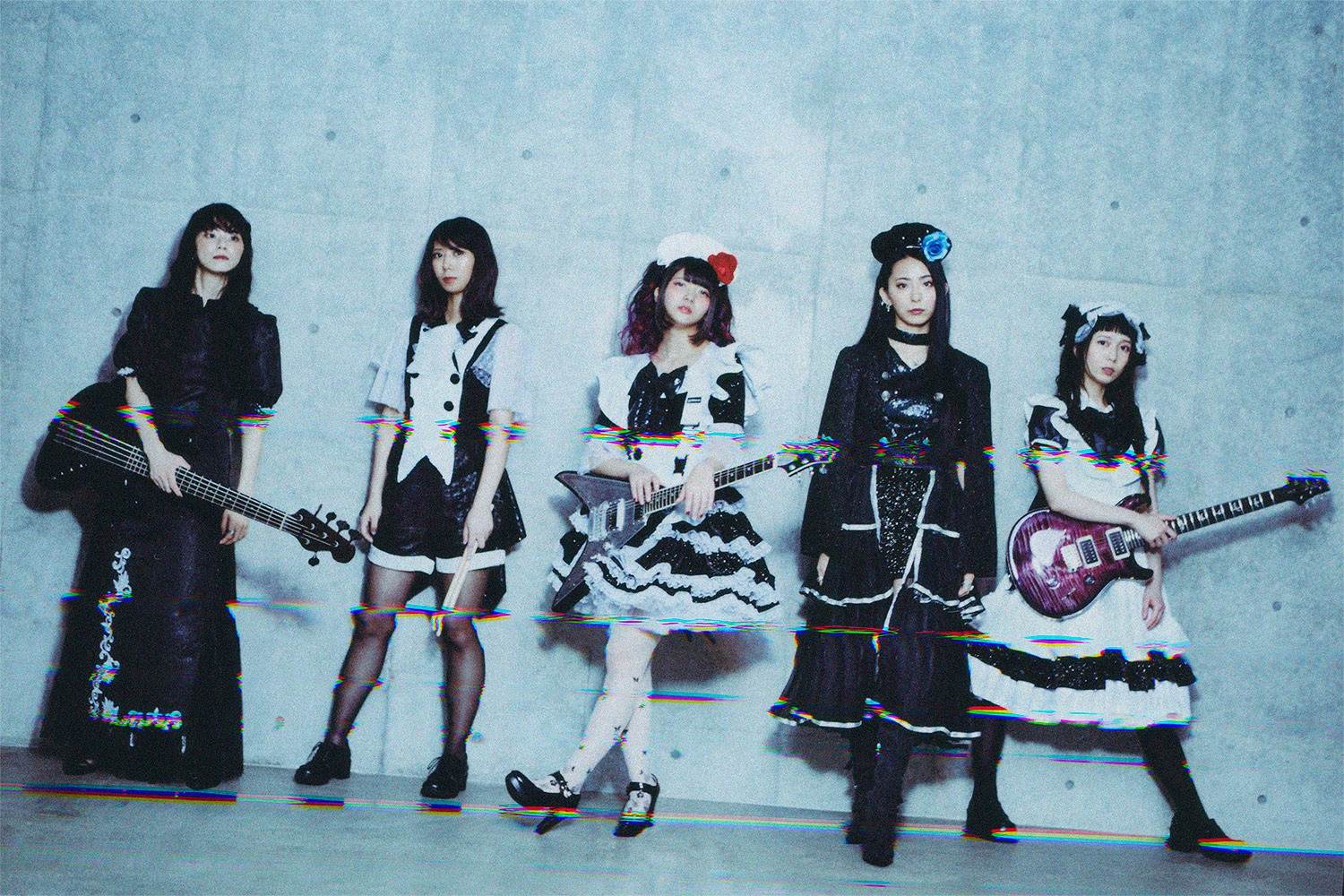 This next band is very special, because not only are they one of the few rising female Japanese bands, but they also play their own instruments, help write their songs, and to top it all off they perform wearing maid costumes. If that isn’t badass, I don’t know what is.

The band was formed in 2013 and consists of Saiki Atsumi, Kanami Tōno, Misa, Akane Hirose, and Miku Kobato, which formed Band-Maid. Their sound is composed of pop rock, hard rock, and heavy metal, which makes each song a new listening experience.

They just released their latest album “Unleash” in September and have quickly become a fan favorite. Some of my favorite songs from theirs happen to be from this album like unleash!!!!!, sense, corallium, and influencer. 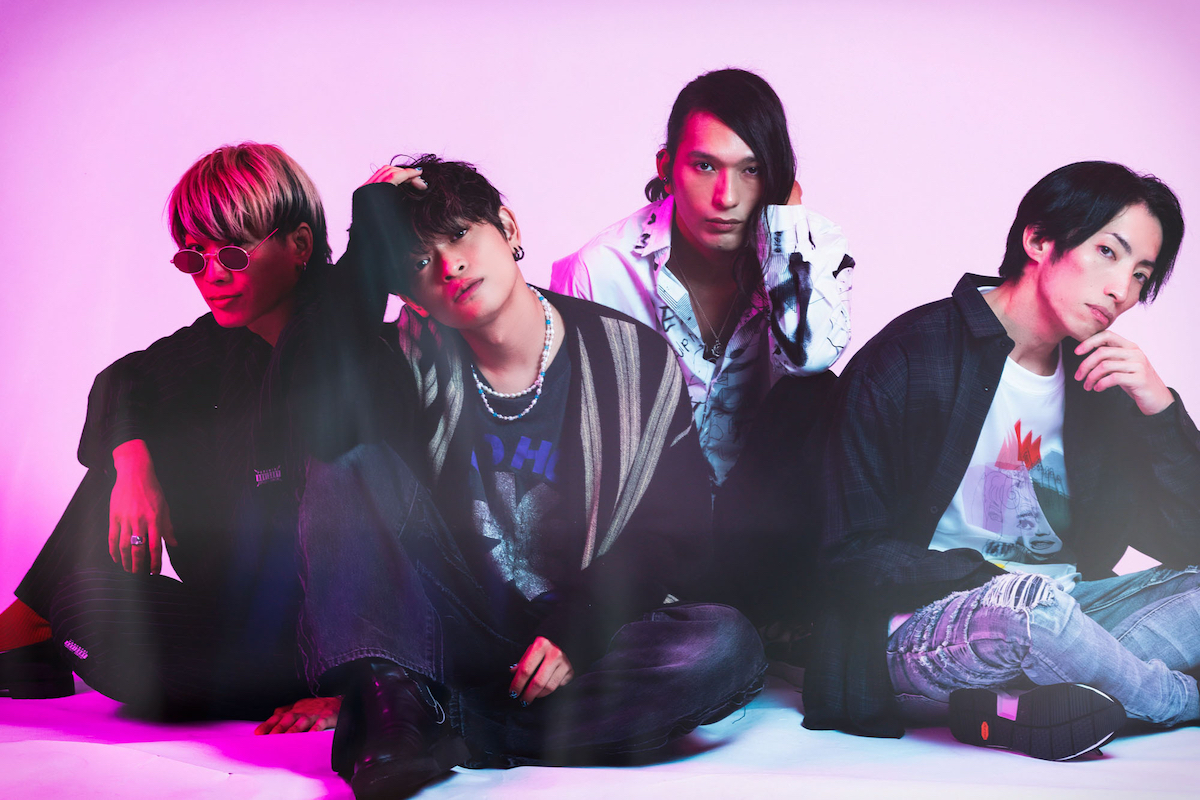 The oral cigarettes is a four-member alternative rock band formed in 2010 in Nara, Japan. The band is made up of Yamanaka Takuya who is in charge of lead vocals and guitar, Akirakani Akira in charge of bass and vocals, Suzuki Shigenobu in charge of guitar, and Nakanishi Masaya in charge of drums.

Although they stick to J-Pop, indie, and rock, they are not afraid to dig into other genres, which never fails to surprise their fans. The lead vocalist Yamanaka Takuya has a unique voice that is very deep and smooth simultaneously, making it harmonize perfectly with each song. Each of their songs holds a lot of meaning. They just released their latest single “BUG” which incorporates a lot of new cool sounds that makes the song one that will replay in your head constantly.

This last Japanese rock band has created songs for famous anime films like, “Your Name” and “Weathering with You”. Their name is Radwimps and they formed in 2001 but didn’t officially debut until 2005. They are a four-member Japanese rock band who have won many awards and are still topping charts to this day. They also like to experiment with different genres like rock, indie, pop, contemporary, and jazz-rock.

Radwimps have almost accumulated four million monthly listeners off of Spotify, with their latest single “Suzume” garnering almost four million streams since its release. I am a very big fan of their music and can confidently say that no matter what song you listen to from them, you will instantly become their fan.